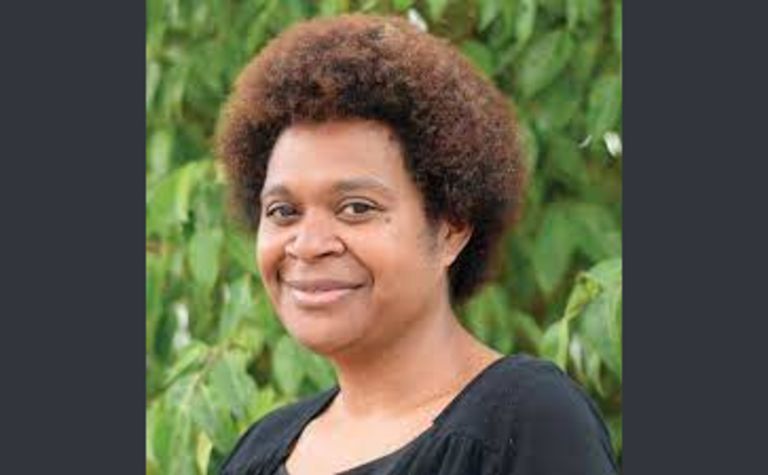 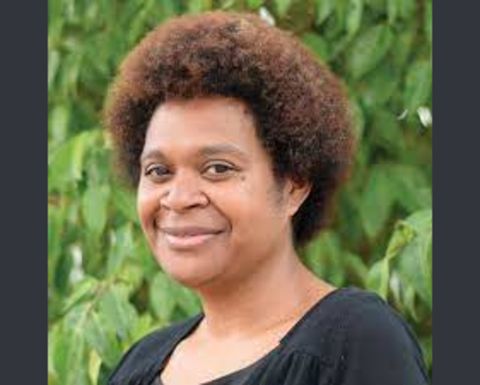 A small but moving farewell gathering said goodbye to Hukula recently. She leaves the organisation after 23 years of service with PNG NRI.
PNG NRI says that she joined the think-tank organisation in 1998 as a project officer and worked her way up to become a senior research fellow and program leader.
During her time with PNG NRI, she held many roles, including that of program leader for the Gender in PNG Research Program.
She has also been involved with other government organisations in the area of law and justice, a notable one is her role as a member and deputy chair of the Constitutional and Law Reform Commission.
"On behalf of the council, management and staff, I offer our sincere acknowledgement and thank you for your invaluable contributions to the Institute and the nation," PNG NRI acting director Dr Osborne Sanida said.
Described as a role model and ambassador, Hukula was praised for her leadership and mentoring roles as well as her contributions to women's rights, preventing gender-based violence, sorcery-related violence and to domestic violence policies and laws.
Deputy director for corporate services Dr Esther Lavu praised Hukula's contribution to PNG in the fight against gender-based violence and protection of vulnerable people in communities.
"She has done a lot for our women, taking the lead in the fight against abuse at all levels, working with partner agencies in pushing the agenda to become policies. Now these policies are in use in many organisations. A very rare achievement."
Lavu encouraged her to continue to drive the agenda right across the Pacific region as she moves on to her new job.
While thanking the Institute and everyone, Hukula extended her gratitude to those who she worked with and learnt from in her earlier years, especially Dr Thomas Webster, Dr Joe Ketan and Richard Sikani.
"I am so lucky I have been mentored by men all the way. It was a real pleasure working with you all," she said.

Happy Day of the Girl, PNG! 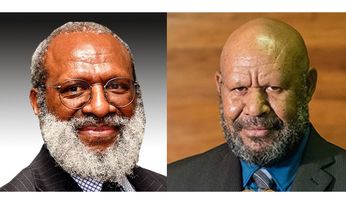 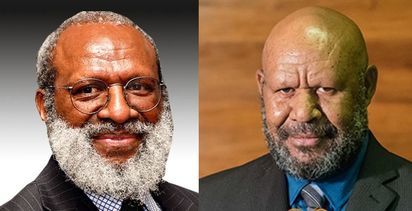 Happy Day of the Girl, PNG!