TALISMAN Energy aims to exit Peru – an announcement which comes one week after its president and chief executive officer John Manzoni was replaced. 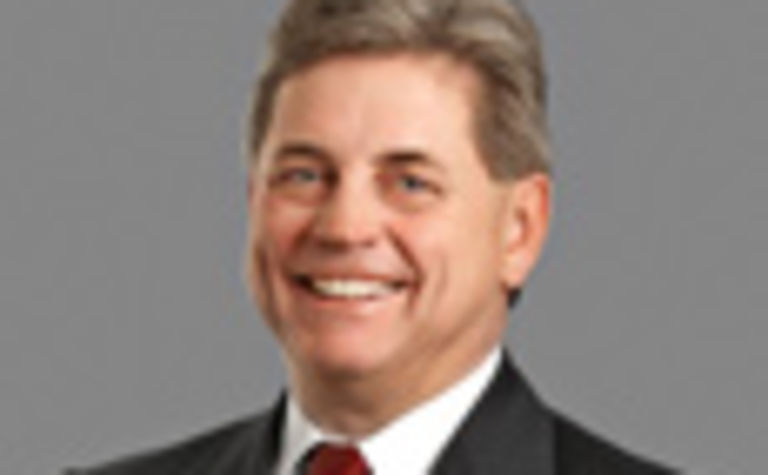 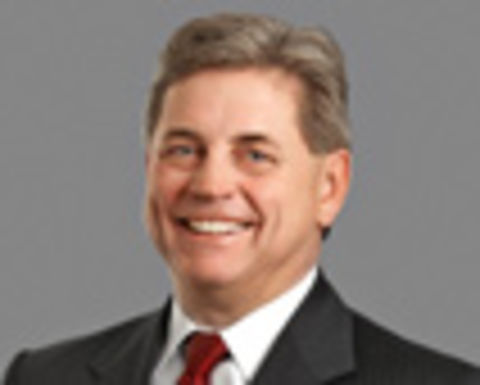 "Despite our success in finding light oil in Block 64 (Situche Central), we have been unable to build a material resource position in Peru." Talisman executive vice-president of international exploration Richard Herbert said in a statement.

"After careful consideration, a decision has been made to exit Peru and focus on near-term liquids and oil-linked gas opportunities in our global portfolio."

Talisman has been exploring northern Peru since 2004.

The oil major remains a big player in PNG's Western Province, where it is pursuing up to two condensate recovery projects with Horizon Oil, plus separately aims to accumulate enough gas resources for possible LNG monetisation.

Early last week Talisman revealed that Manzoni had agreed to step down "immediately".

No reasons were given for his departure.

"Hal will provide a strong focus on operational excellence and project delivery," Talisman chairman Chuck Williamson said at the time.

AMEC backs away from Brazil

US PRIVATE equity firm Blackstone, which had committed $US800 million to back Tamarind Energy, has announced... 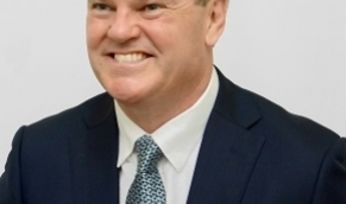 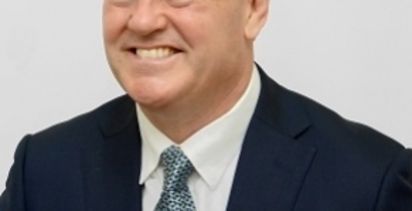 AMEC backs away from Brazil