VENEZUELAN President Hugo Chavez is dead, state media has confirmed, with speculation already mounting as to what it means for world oil markets. 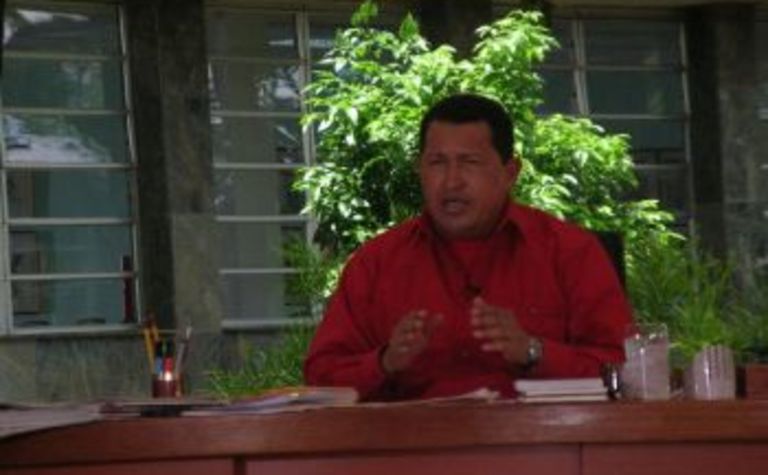 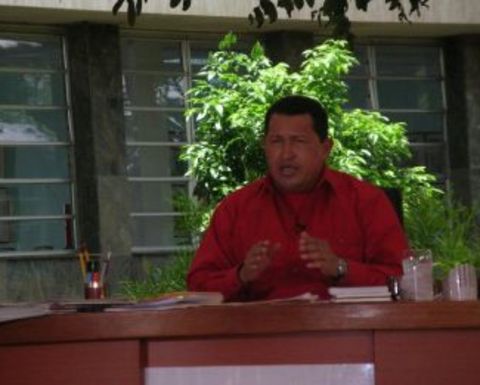 Oil output from Venezuela has gradually fallen from about 3.5 million barrels per day when Chavez was elected to about 2.3MMbpd last month, according to Reuters analysis.

The drop in production was largely seen as the result of Chavez remodelling the nation's oil sector and moving to nationalise foreign-run oil fields.

Venezuela also imported more crude from the US during Chavez's tenure, as refinery infrastructure fell by the wayside.

Chavez's death has analysts asking whether Venezuela will now move to open up its oil resources or whether Chavez's radical bent will be reflected in the next leader.

Analysts have also expressed concern at the short-term instability created by the power vacuum.

"Chavez's death may result in a period of instability and uncertainty in Venezuela. That is never a good thing for the oil exports," energy and geopolitics expert at the University of California Amy Myers Jaffe said.

In fact, short-term concerns sent the price of crude up about 30c following confirmation of his death yesterday.

"Venezuela's oil industry has had major setbacks during the Chavez era. Venezuela has mortgaged its future and, like Mexico, it depends so heavily on oil [revenue] that it will have little choice but to do whatever it can to boost exports," Myers Jaffe was quoted by Reuters as saying.

"Venezuela needs money. Whatever comes next, it won't have the kind of charismatic leader that Chavez was. It will have to get serious about rebuilding its oil industry."

Country too broke to pay, anyway 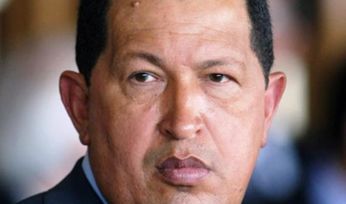 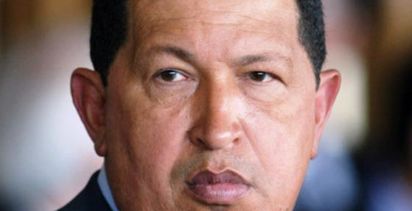