BARRICK Gold has suspended construction on the Chilean side of the $US8.5 billion ($A8 billion) Pascua-Lama project, which could lead to further cost blow-outs. 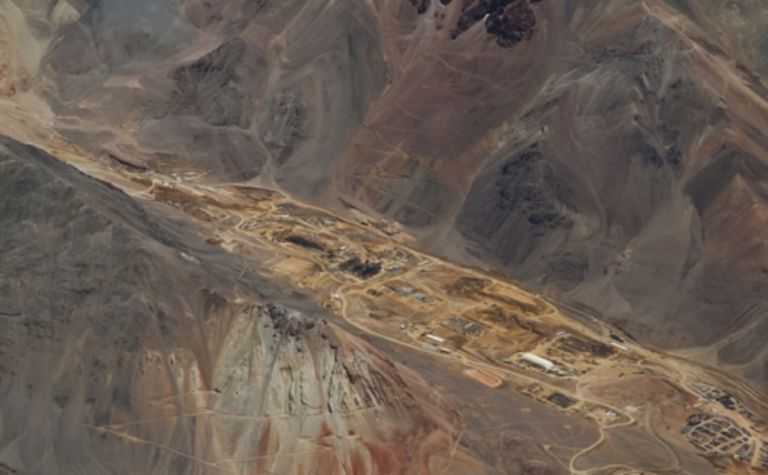 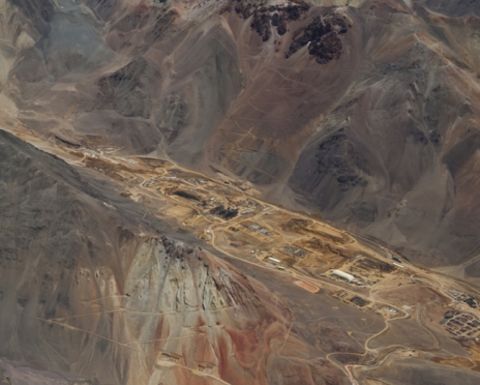 Late on Wednesday night, Toronto-based Barrick issued a short statement saying it had become aware of media reports indicating that a Chilean court had issued a preliminary injunction pending a full hearing, halting construction activities on the Chilean side of the project.

The huge Pascua-Lama project sits in the Andes on the border of Chile and Argentina.

At that stage the company had not yet been formally notified of the court order but said it would assess the potential implications once it had received official notification.

Hours later Barrick announced the suspension of work in Chile to allow it to work to address environmental and other regulatory requirements.

The company said construction activities in Argentina, where the majority of Pascua-Lama's critical infrastructure is located, including the process plant and tailings storage facility, were not affected.

Indigenous communities from the Huasco Valley are opposed to the project, alleging that the Toro 1, Toro 2 and Esperanza glaciers have been impacted and were contaminating water resources, while Greenpeace has also spoken out about the project in the past.

Bloomberg reported that indigenous communities had filed the injunction in the Copiapo Appeals Court seeking to suspend the project.

The Chilean side of the project has been plagued with problems.

Barrick voluntarily halted pre-stripping activities on the Chilean side of the project in October due to strong winds which increased dust.

Regulatory authorities in Chile subsequently issued an order to halt activities until dust-related health and safety concerns were addressed.

In February, Barrick was given a $A247,804 fine by a Chilean regional authority for "irregularities" in water sanitation and breach of a glacial monitoring plan.

Bloomberg said those fines could amount to as much as $US10.2 million.

Barrick said today that it was too early to assess the impact, if any, on the overall capital budget and schedule of the project.

The project is already late and over budget.

After announcing an expected 60% blow-out in capital costs for the Pascua-Lama gold project to $8 billion in July last year, Barrick completed a review which indicated the final capital costs would be closer to $8-8.5 billion.

The timeline for first production, which was previously pushed back by a year to mid-2014, is now likely to be the second half of that year.

The project has 18 million ounces of gold resources and will produce 800,000-850,000oz gold and 35Moz silver annually in the first five years of the 25-year mine life.

Cash costs are expected to be $0 to negative $150 per ounce.

It has not been a good year so far for Barrick with issues at its other big growth hope, the 60%-owned Pueblo Viejo mine in the Dominican Republic.

Pueblo Viejo, a joint venture with Goldcorp, reached commercial production in January but the Dominican government has been seeking to amend the mine's contract to see a larger share of profits going to the people.

In March, Dominican customs detained a gold shipment from the mine, releasing it four days later.

Barrick shares have lost more than 31% in Toronto and New York since the start of the year. 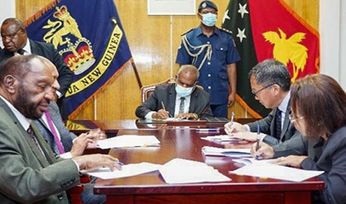 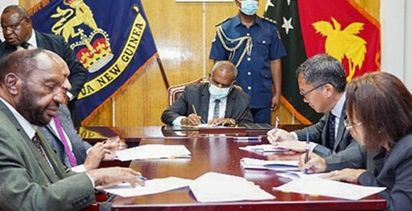