A DEAL has been done to acquire the services of Cuban doctors to work in Papua New Guinea’s rural areas. 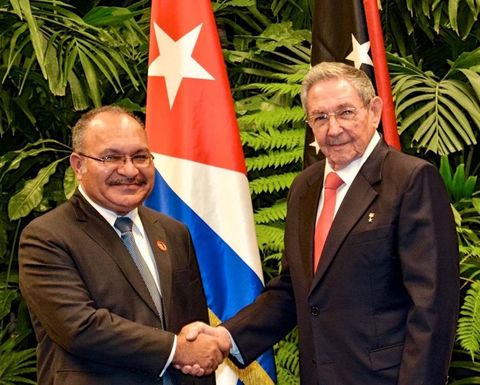 "Cuba has implemented a range of social development policies to improve the quality of life of its citizens through effective health programs and systems which has improved quality of life, reduced infant mortality and an increased life expectancy,” O’Neill said.

“Right now in some of our rural areas, people are not receiving adequate healthcare for the simple fact that we cannot get enough Papua New Guinean doctors to move to these locations. Many doctors would prefer to be based in urban areas, so with the support of several of our senior doctors, we are working with Cuba to fill the gaps in rural areas.”

O’Neil added that Cuba was also willing to extend co-operation to include visits by medical professors to PNG and for Papua New Guinean students to travel to Cuba for training. 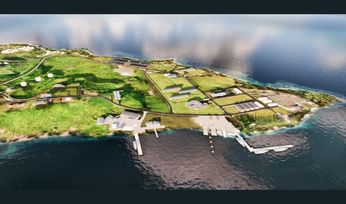 PNG to source doctors from Cuba

Kingsgate looks ahead after trauma